You are here: Home / My Blog - The Mechanical Pencil / Politics Offers a Lesson 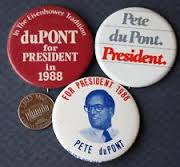 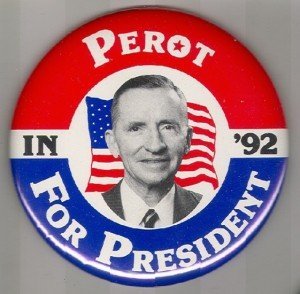